Language Features for you to Consider – An Essential Guide

Home » Language Features for you to Consider – An Essential Guide

What are Language Features? 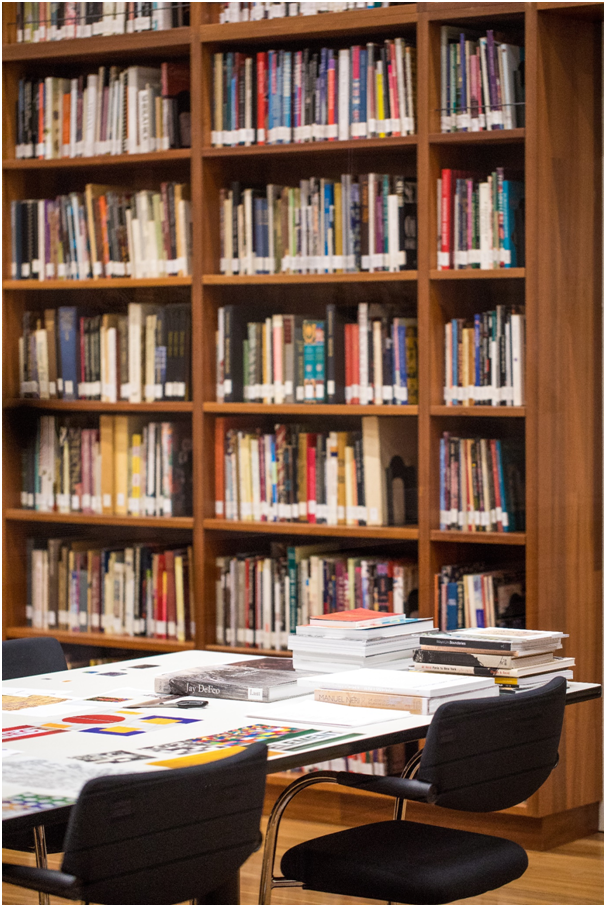 Generally, language is one of the most efficient communication techniques and serves as an important component of our lives. Every language has its attributes, hence it’s important to have proper knowledge about it. Mostly, writers and poets make use of literary devices and language features, while creating literature work. If you have core knowledge about the language features, perhaps you will understand the writer’s approach through language analysis. Normally, language features help us to depict our ideas in various forms, both formal and poetic, but not restricted. Furthermore, you may even develop different types of reports, documents, letters, academic papers through this technique, both informally and formally.

What are Different Language Features?

Meanwhile, in the English language, you may identify different language techniques and demonstrate your content in various styles and formats.

To illustrate, a noun is a word that identifies a name, place, animal, or thing and is categorized into different parts.

Simply, the pronoun is a word that replaces a noun or a noun phrase and helps to connect with the audience. For example, I, me, you, he, that, few, everybody, someone, whose and whoever. “I prefer it” seems a good example when want to connect to the audience.

Subsequently, a verb is a word that identifies an action, possibly, you may imply it in different tenses. Also, ensure to use a verb, based on the action you may perform.

Example: He walked to the theatre. Thus, walked is a verb in this sentence.

Simultaneously, the imperative is another form of the verb that provides commands, orders, and instructions. Moreover, an imperative verb is not necessarily negative, but it also includes positive orders.

While an adjective is a word that describes the attributes of a noun. For example, she is happy, where happy is the adjective.

As the name suggests, it is used to compare two different things or people.

Examples: Taller and more costly. Robert is taller than Jack.

Similarly, a superlative adjective compares two things or people, however, it recognizes what is most superior. For example, fastest, loudest, and least valuable. Jack is the smartest member of our group.

Subsequently, a predicate adjective is used in the predicate of the sentence in the form of a subject complement. Moreover, it follows the connecting verbs in sentences and clauses. Example: The chocolate is delicious.

Meanwhile, a compound adjective is made of multiple words and is linked by a hyphen. For example, happy-go-lucky and cross-eyed. She is tired of his never-ending sorrows.

Simultaneously, a possessive objective represents a possession or ownership. For example, her, his, their, your, our, and whose. My favorite drink is Coke.

Simply, a demonstrative adjective defines comparative positions in space and time for example, this, that, and those. This dress is costlier than that one.

As the name suggests, a proper adjective is made of proper nouns that describe a particular place or person. For instance, I was reading a German book. Other proper adjectives include Shakespearian and Indian.

Generally, a participial adjective depends upon participles, like the words that either ends with “ed” or “ing”.

For example, I am impressed by your dancing skills. Other examples, include being bored and reading.

Mostly, a limiting adjective restricts a noun, instead of describing its attributes. For example, these, your and some. I purchased some dresses at the shop.

According to its name, a descriptive adjective may describe the traits, qualities, and characteristics of a noun or pronoun. For example, he is a friendly boy.

As the name suggests, an interrogative adjective is used to ask questions, for example, what, whose, and which. Which is your favorite book?

Lastly, a distributive adjective is used to identify members of a team personally. For example, neither, either, every. Each student in the class scored well.

Simply, an adverb is another language feature that modifies the meaning of a verb, adjective, or adverb. Let’s explore how.

Now let’s explore few more adverbs that seem important for you to understand the language technique.

Below, you may find a list of few more words that showcases how a thing was executed:

Below, you will identify more words that might reveal where the move has established a place.

Now let’s explore few more adverbs that might tell us when a move has established a place.

Again, you may find below the last set of adverbs that might define the degree of specific activities taking place.

What are Structural Techniques?

If you have reached here, perhaps you have some difficulties in understanding structural techniques. Generally, in any language, structural highlights play a vital role in explaining the structure of a language. Moreover, a language might lose its importance, if it is not formatted correctly. Also, a simple sentence might appear vague it doesn’t have a formal structure. In a nutshell, a structural technique defines the order of ideas in a specific text.

For example, if you need to write a story, possibly you will structure your ideas and add meaning to them. Also, when you write simple sentences or novels, structural techniques seem important to add relevance to the respective languages.

Also, Read – An Understanding of the Language Features and Structural Features

Let’s explore few popular structural techniques and their role in adding value to a language:

Example: The bus was late.

Mostly, a compound sentence comprises two independent clauses that are combined using a conjunction. Also, it is the most significant language structure that integrates two different ideas.

Example: I like coffee and my brother likes tea.

Meanwhile, a complex consists of one or even multiple subordinate clauses.

Example: He returned her laptop after he noticed it was broken.

As the name suggests, repetition implies using a phrase or a word multiple times.

Generally, punctuation is used to explain the meanings of various texts. Mostly, it clarifies the significance of the text by separating phrases, words, linking, or clauses. For instance, question mark, period, colon, semi-colon, exclamatory, and brackets.

Mostly, in a juxtaposition, a minimum of two ideas, places, characters, and their functions are positioned next to each other. Also, a juxtaposition exists in a sonnet or a narrative for developing complexities and examinations. Moreover, the authors make use of an artistic process to surprise their readers and influence their benefits. Generally, the writers establish a correlation between two disparate things by positioning them next to each other. Furthermore, when you examine, it might add significant quality to a particular image and regulate the pacing of a sonnet. In short, it creates a logical connection between two different unclear ideas.

So, if you notice in the above sentence both beg and choose are contrasting activities. Furthermore, the sentence implies that a person may not act disparate as well as choose at the same time.

If you notice the iteration of a word at the starting of consecutive clauses, certainly it’s called an anaphora. Mostly, an author might apply an anaphora while he is writing or even in discourse. Moreover, in an anaphora, the authors purposefully rehash the basic segment to create an artistic impact.

Example: If my son moves to London, I will be more there too.

Simply, the listing is the technique of writing several linked items one after the other to specify their quality. For instance, a listing seems appropriate in the case of writing an essay and a research paper. In brief, a listing is mostly used when the author wants to make a point familiar to the audience.

The arrangement of events in the order of time is known as chronology. Moreover, in literature, the authors apply chronology to tell the events happening in a specific story. Meanwhile, it seems simple for the readers to apprehend the events if it’s written in the chronological order. For example, an event may adopt different arrangements, like reverse, linear and non-linear approaches.

Lastly, the link is a structural technique, which connects the beginning and the end of a text during a narration. Mostly, in the case of a natural narration, links play a vital role.

What is Emotive Language?

Simply, it’s a language that is recommended to create an avid reaction, among the readers of stories or poems. Perhaps, if a sentence is presented normally, it will not create any impact on the audience. However, if emotive language is added to the same sentence, possibly it will create a different reaction among the audience.

Perhaps, this sentence has adopted a commanding style.

This sentence makes a suggestion as well as creates an emotional response for the audience.

What are Literary Devices?

What are Literary Techniques?

What are Literary Elements?

Generally, a literary piece makes use of the following literary elements:

If you have reached here, perhaps you now understand the different types of languages and when to use them. However, if you still have doubts, make it a point to talk to our assignment experts who might give you the best guidance. Also, you may seek the help of your professor, who might help you to make appropriate use of language features. Meanwhile, if you read this blog several times, possibly you will have a rough idea about it in your mind.